We don't have any information about upcoming shows for Addison Groove in United States yet.

Addison Groove is, in fact, an alias of Headhunter, a dubstep mainstay who’s released a multitude of singles for Tempa as well as an album for the label, Nomad. He’s been playing Chicago juke in his DJ sets for a while now, and his work as Addison Groove is where that influence is allowed to come to the forefront, with stripped down drum machine beats, acid basslines and hip-hop / booty-leaning vocals. 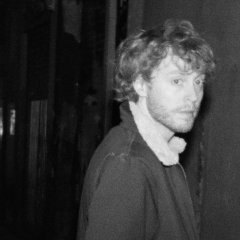 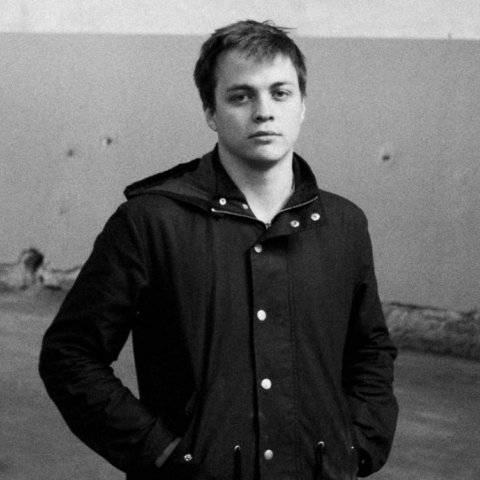 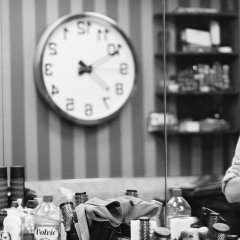