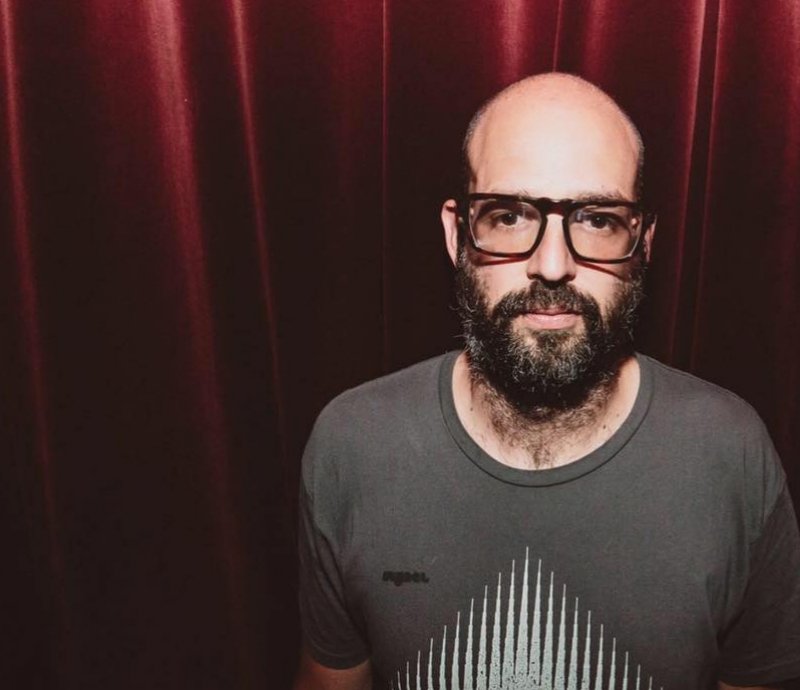 We don't have any information about upcoming shows for Acid Safari in United States yet.

Safari grew up in the south of Madrid, the heart of the Spanish people and oddly enough started his djing career with his father's records recording tapes for local house parties, it wasn’t too long before the early sounds of techno caught his ears. After a few years between Australia and Spain, Safari finally made his way to Australia and within no time he was warming-up or closing down sets for the likes of Radio Slave, Richie Hawtin, Jamie Jones, Carl Craig, Stephan Bodzin and Robert Babicz (aka Rob Aci