We don't have any information about upcoming shows for Adrian Eagle in United States yet.

Adrian Eagle is an Adelaine hip-hop artist who's gone from zero to hero in just a couple of years. From writing songs in his bedroom in Adelaine to touring Europe with childhood heroes, Hilltop Hoods, Adrian Eagles, quickly established himself as a hip-hop artist of national and international caliber. He's quickly climbing the ranks of the hip-hop industry thanks to his work ethic, his energetic performance style, and his staggering voice. Adrian is making the rounds with both his performances as well as the original tracks. Singles like "A.O.K" that discuss love and compassion for your kin are a trademark of his style. Songs with a positive subliminal message have allowed Adrian to perform on Australia's best festival stages such as Splendour In The Grass and not disappoint one bit! Expect more from Adrian Eagle in the coming months as his music repertoire has broadened, and he's hungry for more! 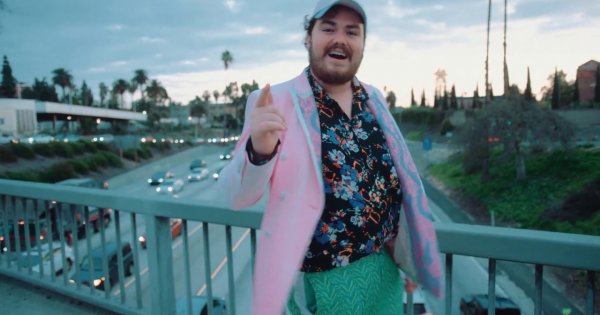