We don't have any information about upcoming shows for Afrojack in United States yet.

Afrojack is a Grammy Award-winning producer that's been topping music charts for over a decade. After the release of his highly acclaimed "Take Over Control", the Dutch national surged to the top of the EDM music block. Lining up an impressive list of collaborations such as Beyonce, Pit Bull, David Guetta, or Will.I.Am, Afrojack not only managed to create EDM classics that resounded in clubs and events worldwide but did so in a relaxed manner. Each track not only reached the highest note, but it also differentiated itself from the masses. A real sound bender and innovator in his EDM sphere, Afrojack is headlining some of the world's most famous festivals. He's doing it with a bang as in 2017; he played Tomorrowland over eight times. A Las Vegas regular, Afrojack is one of the highest-earning DJ's in the world, and his music proves it. 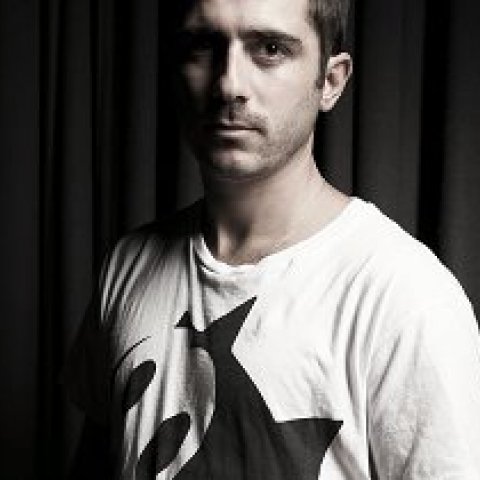 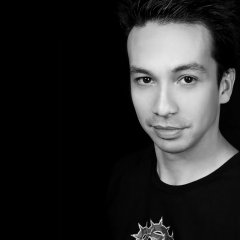