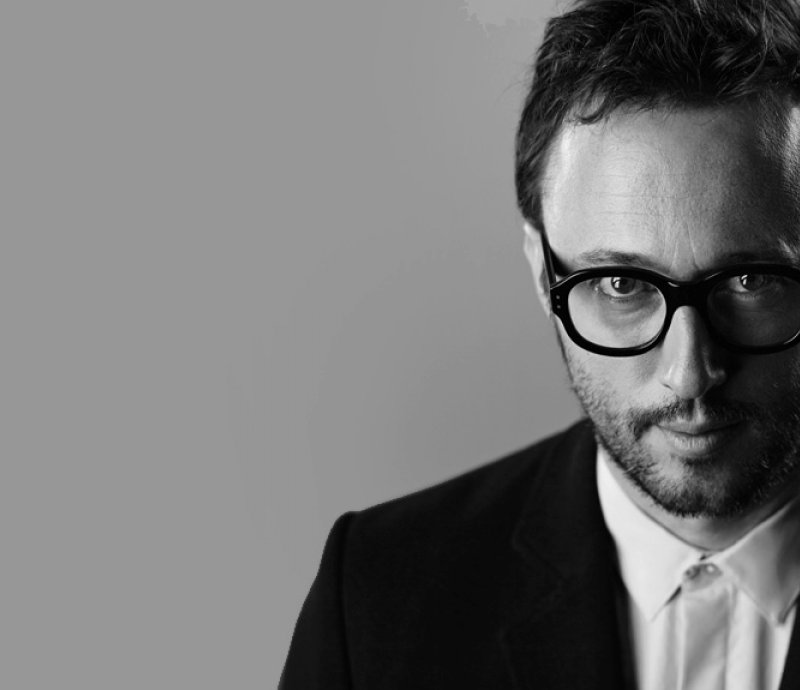 We don't have any information about upcoming shows for Agoria in United States yet.

Agoria (born Sébastien Devaud on January 16, 1976) is a French electronic music producer, composer and DJ. He has made four albums entitled “Blossom” (2003), “The Green Armchair” (2006), “Impermanence” (2011) and the soundtrack to the movie “Go Fast”. He is one of the founders of the record label InFiné. Closely affiliated to the city of Lyon, he also took part in the creation of the French indie ..