We don't have any information about upcoming shows for Air in United States yet.

More apt to cite stately rock paragons Burt Bacharach and Brian Wilson as their inspirations than Derrick May or Aphex Twin, the French duo Air gained inclusion into the late-'90s electronica surge due chiefly to the labels their recordings appeared on, not the actual music they produced. Their sound, a variant of the classic disco sound coaxed into a relaxing Prozac vision of the late '70s, looked back to a variety of phenomena from the period -- synthesizer maestros Tomita, Jean-Michel Jarre, and Vangelis 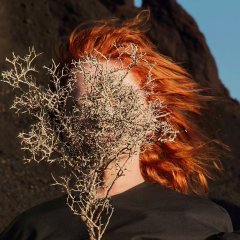