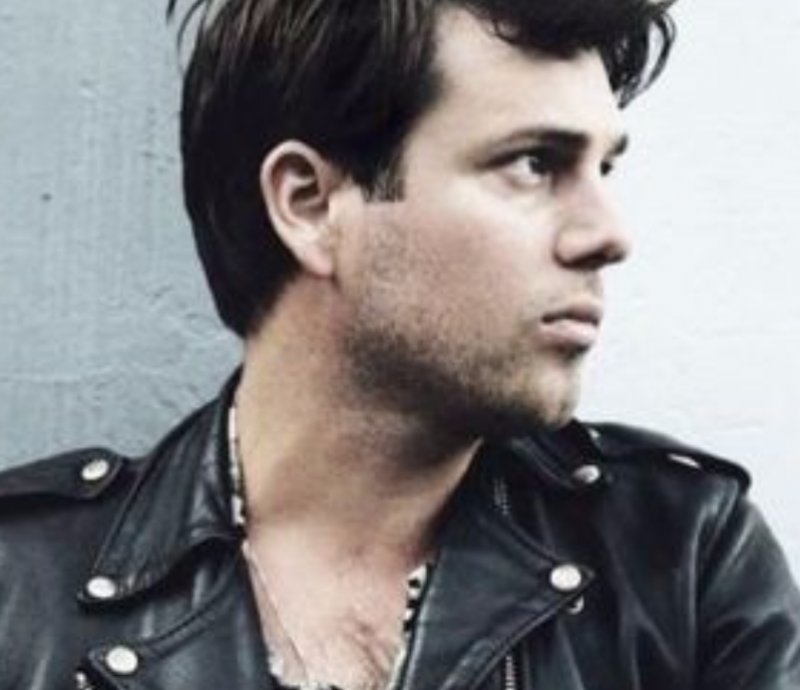 We don't have any information about upcoming shows for Alex Gow in United States yet.