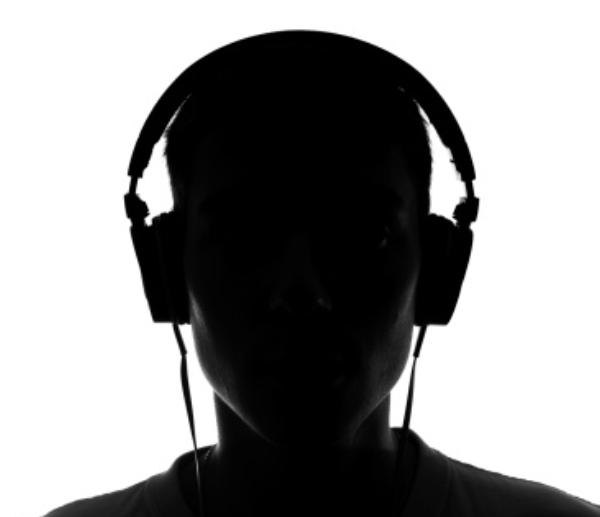 We don't have any information about upcoming shows for Alex Kennon in United States yet.

Ever since his early years, Alex Kennon has always been interested in music. As a result, he started studying classical guitar when he was 6 and thanks to his father, was introduced to the music world through funk, punk rock and electric rock. Aged 15 Alex started working in local radio, where he began to lay the base of his own taste in the musical field. In the beginning he became closer to hous..