All That Remains tickets

We don't have any information about upcoming shows for All That Remains in United States yet.

Tixel uses anti-fraud technology to protect buyers and sellers. 100% buyer protection guarantee. Tixel helps you buy and sell tickets to All That Remains.

About All That Remains 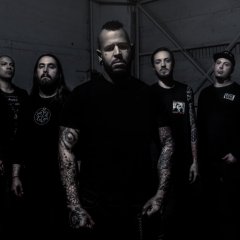