We don't have any information about upcoming shows for Allday in United States yet.

Allday is a Brisbane born rapper that has increased in popularity since his move to California. He released two albums between 2014 and 2017, none of which made a significant ripple in the charts. However, with a well thought out social media strategy, Allday managed to create a subcultural following from listeners that resembled his sound and personality. Often versifying about parties and drugs, Allday developed a cringe flow, which is typical to the existing hip-hop trend. After moving to the US, his lyrics and flow change dramatically. His main message focuses on heartbreaks and relationships. Influenced by the Californian vibe, while still staying true to his roots, Allday started blending hip-hop techniques and contouring a contemporary version of his sound. 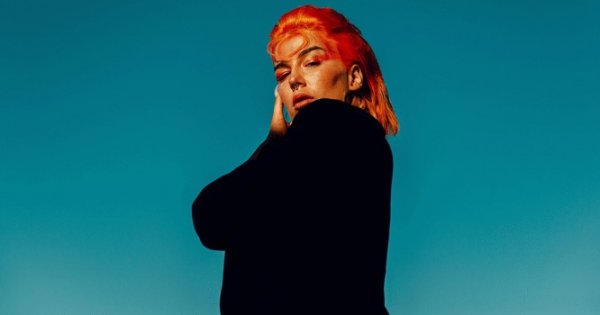