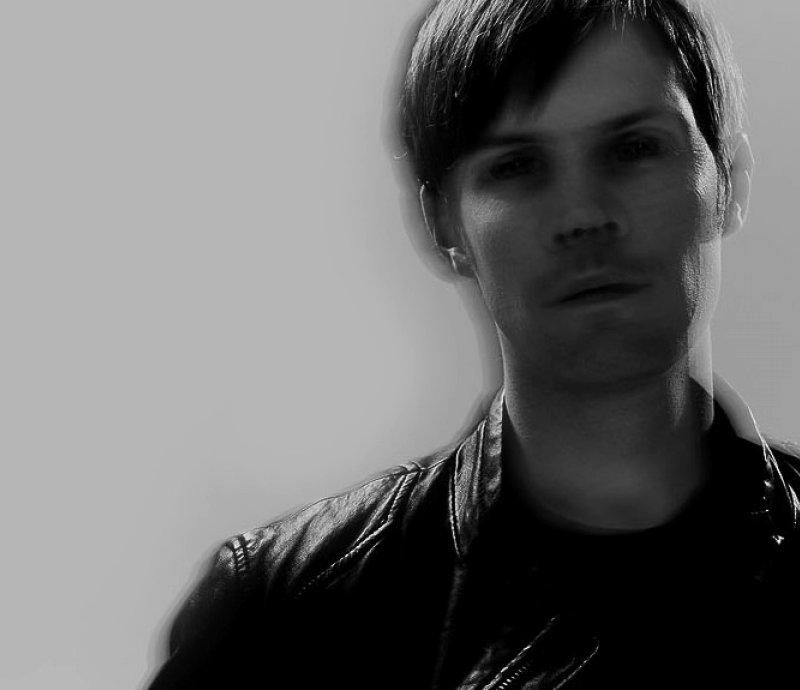 We don't have any information about upcoming shows for Ambivalent in United States yet.

Ambivalent’s steady presence in techno over the last 9 years has helped establish him as a credible, reliable voice on underground dancefloors around the world. He’s garnered support from some of the most revered names in the genre, both for his productions and DJ sets. Having released with labels such as Ovum, Cocoon, Mobilee, and Minus as well as his own labels Delft and Valence, he’s developed a broad and loyal following of clubgoers and music fans. 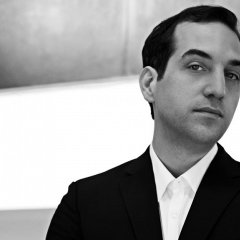 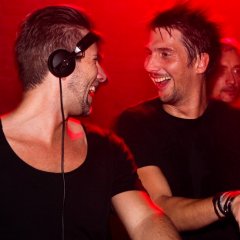 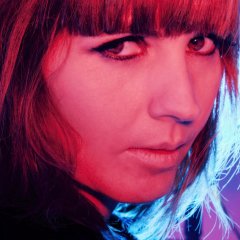