We don't have any information about upcoming shows for Andre Crom in United States yet.

Although active as DJ and producer for many years, 2012 is proving to be Andre Crom's strongest year so far. His label OFF Recordings, founded shortly after his move to Berlin in 2008, has become omnipresent in the Beatport deephouse charts, often having 5 tracks in the top 100 at once. Resident Advisor users have shown OFF big love as well, voting its music into the “most charted top 50 of .. 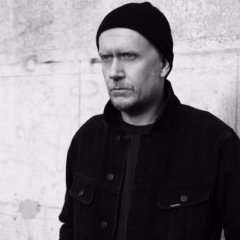