We don't have any information about upcoming shows for Ben Rau in United States yet.

Born in Berlin, a town known for its thriving techno culture, Ben Rau is a house flavored artist that pushed his musical boundaries into unknown territories. He started experimenting with a blend of house and techno while in London while attending parties in East London, where the already famous Fuse was establishing itself. As an underground music curator, Ben has designed a surreal style of music that’s breaching the borders of house and techno. His sound conveys a swingy mixture of feelings and emotions that can be relived only on the dancefloor. Part of the ever-growing fabric of minimal fused house, Ben launched his own imprint, INKA Records. The label serves as a gateway for altruistic sounds to find their way onto the dancefloor in a seemingly organic manner. 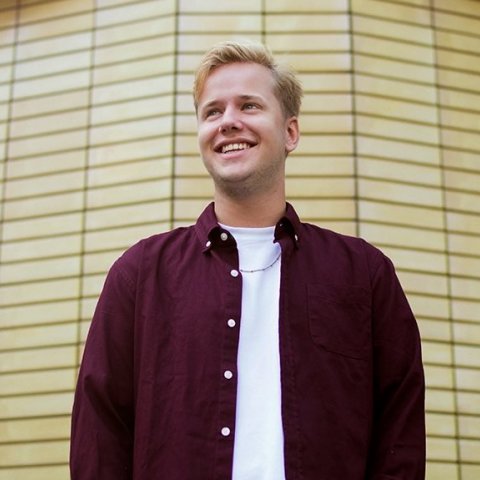 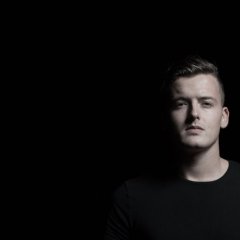