We don't have any information about upcoming shows for Black Veil Brides in United States yet.

Hailing from Hollywood, California, Black Veil Brides are natural-born metal performers. Inspired by the likes of KISS or Motley Crew with all black everything, the band adopted their stage persona to mingle with the new millennium. While they are influenced by glam metal, their music has that original sound aesthetic. The band's combination of glam-rock appearances mingled with goth and heavy metal makes them a highly successful brand in the digital space. In a time when rock and metal are overshadowed by electronic music and hip-hop, Black Veil Brands still bring in millions if not billions of views. They released five studio albums, and their sound is nothing to be scared of. It's as soft as 80s glam and as hard as 70s hard rock. The band's success lies in their music videos and stage aesthetics which, are indeed impressive! 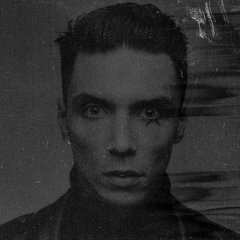