We don't have any information about upcoming shows for Jeremy Olander in United States yet.

It's already known that Sweeden is an influential country when it comes to progressive and darker electronic music, and Jeremy Olander is right in the epicenter of it. Influenced Sweedish names such as Eric Prydz or Adam Beyer, Jeremy managed to forge his own sound that links back to his Swedish roots. In 2011 he began his progressive house journey and made his first breakthrough when he released his first EP on Eric Prydz's Pryda recordings. His music has changed over the years, but it did not change its core — that of delivering progressive house tunes while accommodating existing dance floor requirements. In 2015, he released his first BBC Radio 1 Essential Mix along with Eric Prydz. His music started to mature as he continues to release tracks on renowned labels such as Get Physical, Suara, Anjuanadeep or Bedrock Records, thus cementing his place as a progressive house genius, building on the legacy left behind by Sasha or John Digweed. 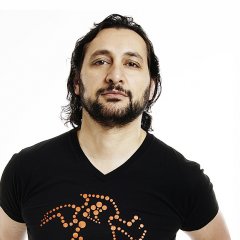 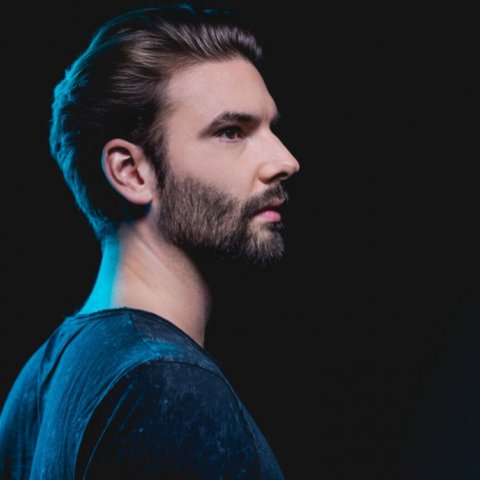