We don't have any information about upcoming shows for Kyle Lionhart in United States yet.

Hailing from Australia's east coast, Kyle Lionhart is that folk surfer dude with a stupefying voice that makes every part of your body melt with excitement and love. A singer, songwriter, and surfer, Kyle moves crowds with his trembling voice. His neo-folk and soul-rock sound helped his break into the industry despite not releasing a full-length album. However, his two exceptional EP's that helped him gain over 17 million streams serve as his music repertoire. With an indisputable talent and the voice of surfer angel, Kyle moved crowd across Australia, and the UK has headlined sold-out shows and played Australia's favorite festivals such as Splendour in the Grass or Byron Bay Blues Fest. His reputation is not going by unnoticed, and with enthusiasm for favorable music reviews, it's expected that his upcoming album will leave people dazed and amazed! 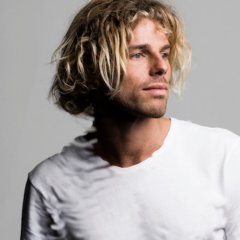 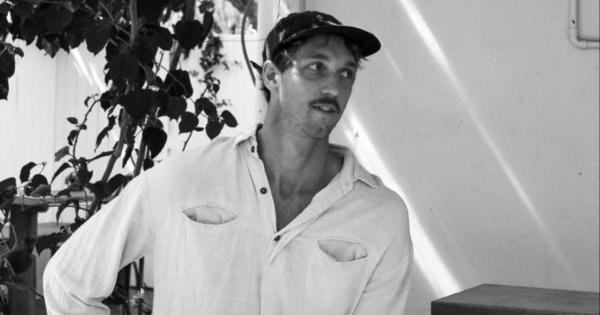