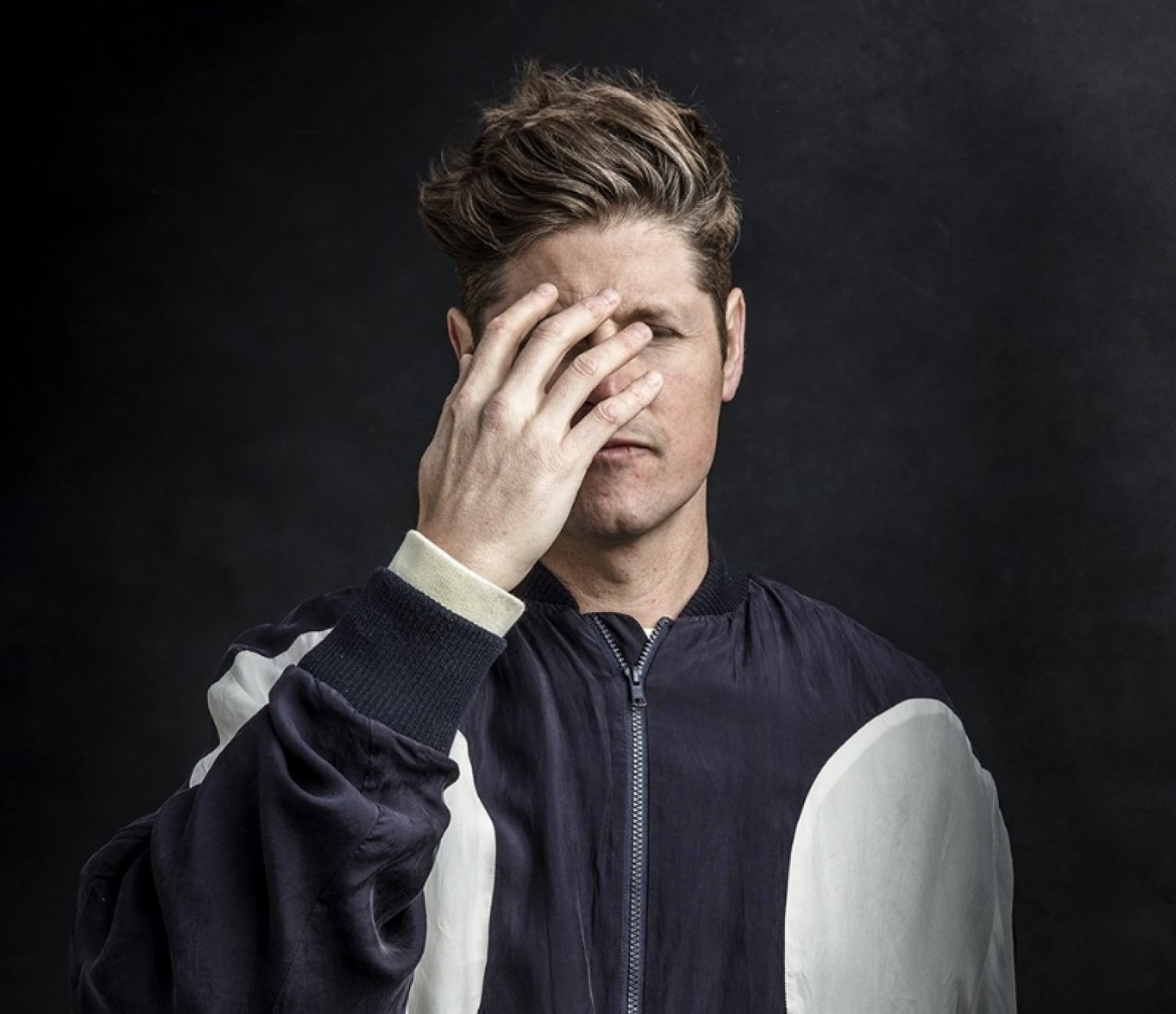 We don't have any information about upcoming shows for Mano Le Tough in United States yet.

Irish electronic music producer and DJ, Mano Le Tough, came into the mix just at the right time. With a series of remixes such as "The Waiting Rain" or "Mr. Rain," Mano introduces his melodic deep techno affair to the world. Labels such as My Favourite Robot or Life and Death were the perfect imprints for Mano Le Tough's sound to flourish further into the clubbing scene. Viewing electronic music as a form of artistic expression, Mano Le Tough released two albums on Permanent Vacation in 2013 and 2015. The mighty tale of us honored one of his tracks with a remix, and "Primitive People" turned into a Beatport favorite! He now runs his "Maeve" record label, hosting record showcases across the world. With the deep and experimental nature of his musical aura, Mano Le Tough has been regarded as a master behind the decks.