We don't have any information about upcoming shows for The Kills in United States yet.

The Kills are an indie rock band formed by American singer Alison Mosshart ("VV") and British guitarist Jamie Hince ("Hotel").They are signed to Domino records and their first four albums, Keep On Your Mean Side, No Wow, Midnight Boom, and Blood Pressures all reached the UK album chart.Ash & Ice, their fifth and most recent studio album was released on June 3, 2016 and reached the UK Top 20 album chart. Band Members Alison Mosshart Jamie Hince 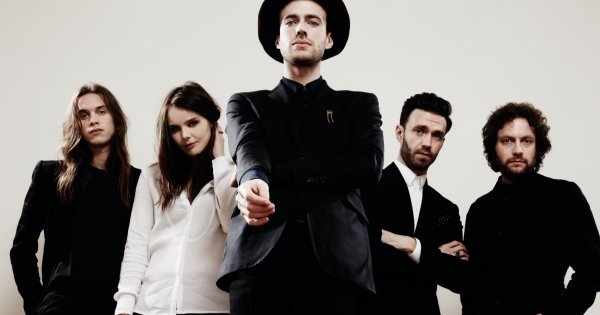