Marcellus Pittman is a Detroit house DJ and producer. He became interested in music as a kid, blasting the sounds of "the Wizzard" on his boombox. In 1993, he became part of the Detroit's DJ collective known as 3 Chairs, which includes electronic music veterans like Theo Parrish and Moodymann. As a music supergroup, they've helped define Detroit's underground scene in the early '90s, and to this day, their contribution to the stage is recognized even outside the US. Playing college parties and then expanding his sound towards the clubs, Marcellus Pittman has crafted a music repertoire many would be jealous of. Disco, future-beats, hip-hop, and house are the main ingredients that transform the dancefloor into a soulful and energetic experience. He's regarded as one of the greats, and the greats always play the best tunes! 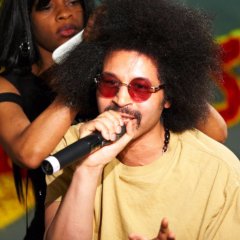 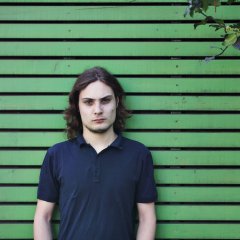 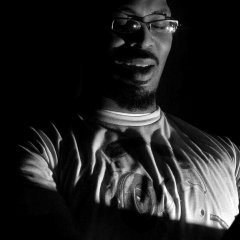