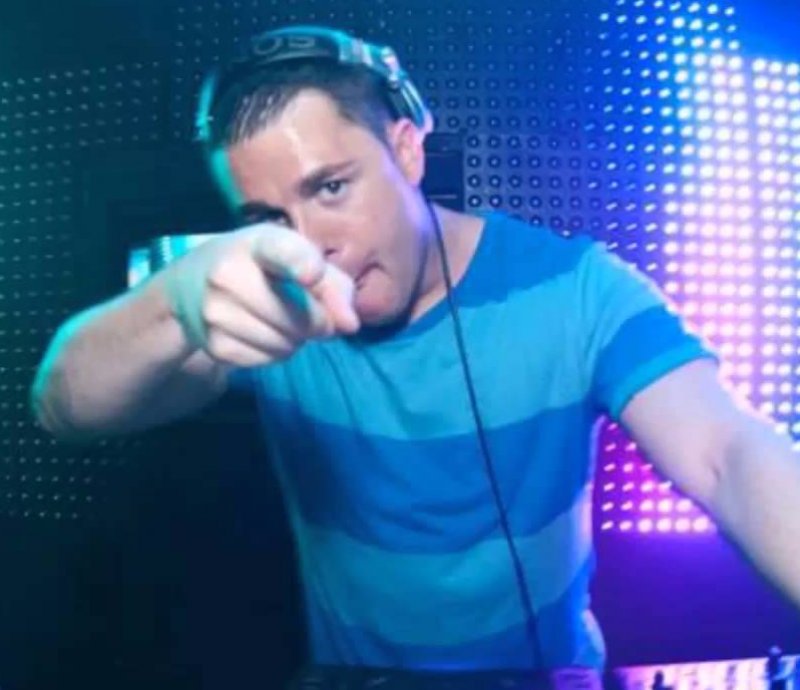 Simon Patterson the DJ.... is one of the hottest properties in dance music right now. His creative offerings as a producer have captured audiences, bringing them willing with him along his musical adventure. From techy moods to edgey riffs, spin tingling melodies to driving basslines, Simon’s studio offspring’s of the past 12 months have raised his profile to see him become a much in-demand dj, producer and remixer. His music has earned him massive support from industry leaders such as Paul van Dyk, Tiesto, 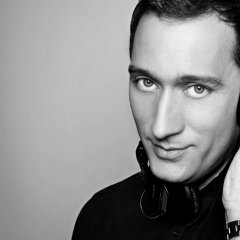