A Day To Remember tickets

We don't have any information about upcoming shows for A Day To Remember in United States yet.

About A Day To Remember

Singed to renowned metal label Epitaph Records, A Day To Remember, play a modern metalcore style that fuses metalcore with pop-punk or rock. Their modern take of a highly aggressive sound, helped the band reach commercial success quicker. And their on and off sound helped them reach the No 1. spot on the Billboard charts on several occasions. Without their creative thinking and ideas of what ticks people to release their inner rage, A Day To Remember, wouldn't have been named by Rolling Stones Magazine as "A band you need to know." They've mingled with success throughout their career. Albums such as "Common Curtesy" released in 2013, defines their style to perfection. With tours that end up selling out concert halls and venues, A Day To Remember is easily remembered for their various music characters. 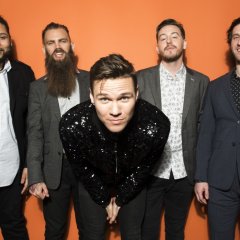 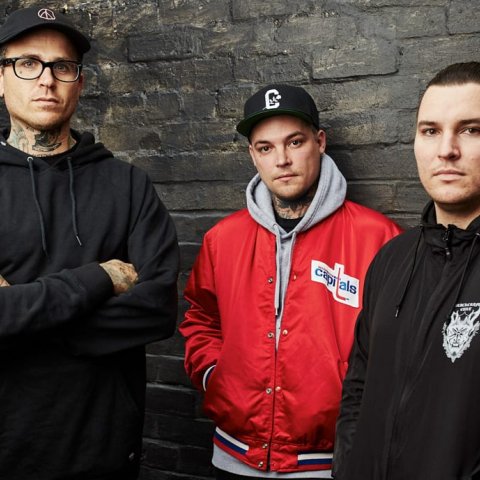 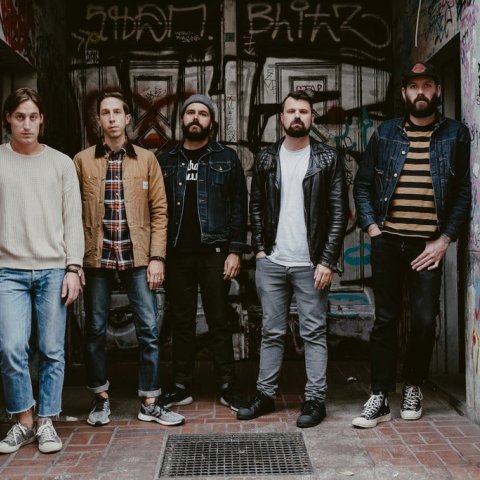