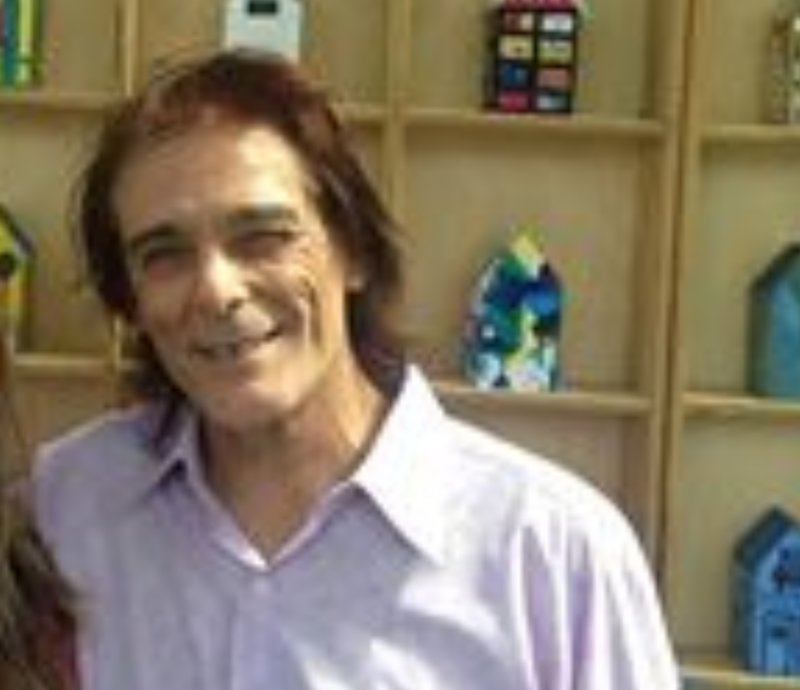 We don't have any information about upcoming shows for Billy Miller in United States yet.

Billy Miller is an Australian musician who started singing and playing guitar back in the 1960s. After a 3 year stint in the cast of Jesus Christ Superstar, he formed The Ferrets, who in 1977 had a no1 hit ("Don't Fall In Love") and gold album ("Dreams of a Love"). Countless bands and gigs followed, today he still plays in his original band, and up until 2004 worked in a music production company (Duffield Kenihan Pty Ltd) creating music for TV commercials, and co-producing the music for "Round The Twist" (C 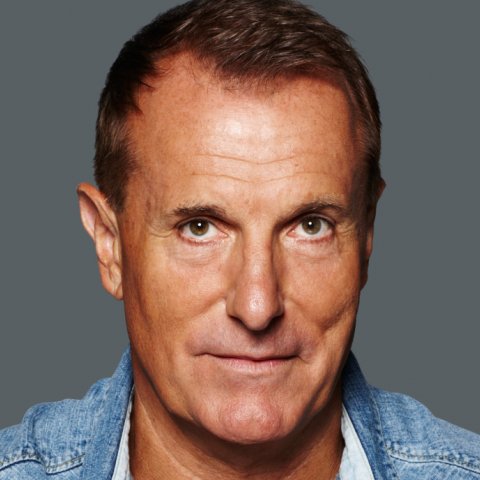