We don't have any information about upcoming shows for Killing Heidi in United States yet.

Killing Heidi is a folk-pop band formed by siblings Ella and Jesse Hopper that went musically rogue and won several ARIA awards along with their transformation. Established in Victoria, Australia in 1996, Killing Heidi was nothing short of a phenomenon band, who's folk influences generate a sound that didn't resemble anything Australia had ever experienced. Their 2000 debut album "Reflector" was their ticket towards Australia's hall of fame, reaching the number one spot in the ARIA Albums Chart. The album offers trademark Killing Heidi singles such as "Weir" or "Mascara," which topped Australian rock charts. In a way, people have forgotten that the 2000s belonged to Killing Heidi. No matter where you turned the radio, their tracks were everpresent. The rock band split in 2006 and got back together a decade later to mark their 20th anniversary. 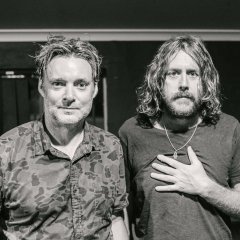 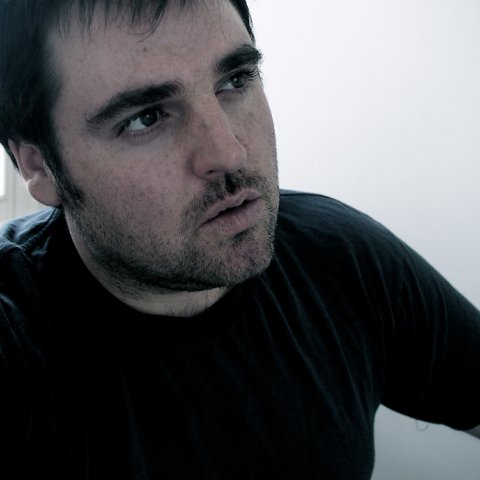