Ball Park Music is a tone above every indie-pop/rock band that creates and plays joyous music riffs. Originally from Brisbane, Australia, the group is composed of five questioning souls, all seeking to create an unusual pleasing soundscape for their fans. With five studio albums under their bels, the group has managed to reach ARIA top 20 charts nearly every single time. They've singled one album out because they wanted to be experimental! Their music sounds a lot like a familiar harmony. They're creating hymns that seem and feel natural. Something people think they've heard before, yet it's completely new and fresh. At times chaotic in their music composition, the message and the tracks feeling do eventually come out on the surface. 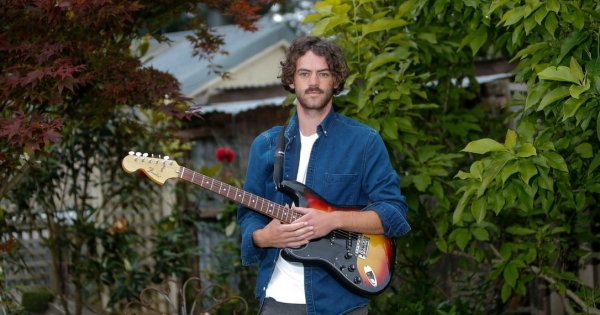 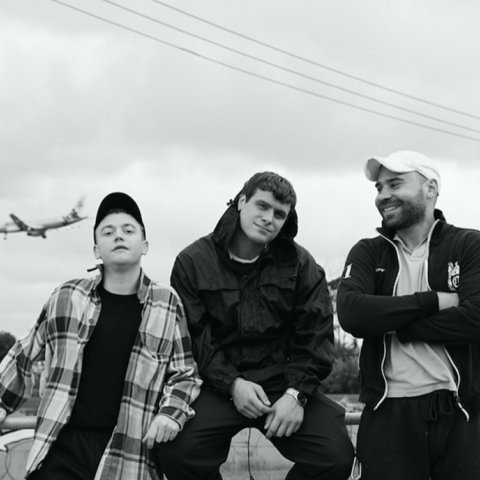