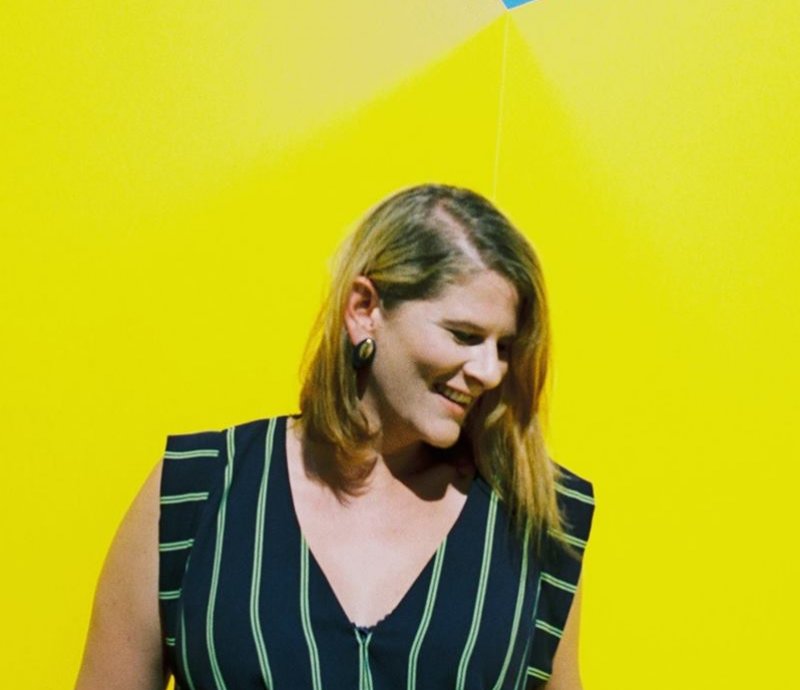 Commonly known as Australia's First Lady of Disco, Club DJ and Radio announcer CC:DISCO has been spreading the good gospel across dance floors and over the airwaves since 2010, and has firmly secured her place in one of the most respected cities in the world for underground music… Melbourne, Australia. Having played some of the worlds biggest dance music festivals, she's no stranger to a heaving crowd. Her unflinching ability to command a dance floor with her eclectic signature disco, boogie and house se