Frenzal Rhomb is an Australian punk rock band that formed in 1992, with Jason Whalley on lead vocals and rhythm guitar during this entire period. In 1996, Lindsay McDougall joined the line-up on lead guitar and backing vocals. Two of the group's albums have entered the top 20 on the ARIA Albums Chart: A Man's Not a Camel (1999) and Smoko At The Pet Food Factory (2011). The group has supported Australian tours by The Offspring, Bad Religion, NOFX, and Blink-182. Frenzal Rhomb have also toured in the United S 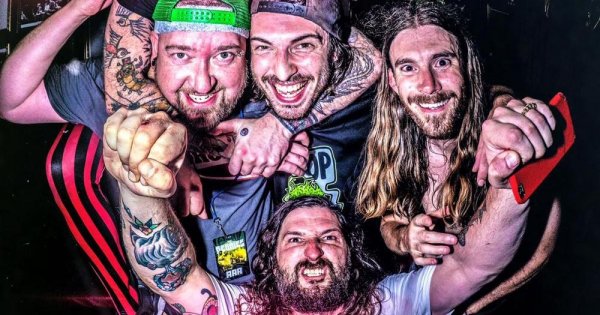 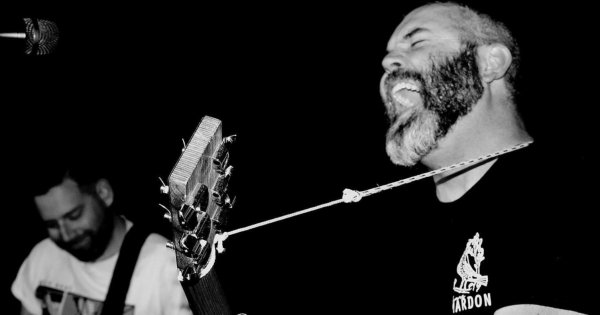