Lime Cordiale is an Australian alternative-pop band, established by two brothers: Oli and Louis in 2009. They released two EP's in 2012 and 2015 before releasing their debut album "Permanent Vacation" in 2017. The duo is a sure hit song stomper. Their 2018 "Dirt Cheap" and 2019 "Money" have become household tracks on Australian radio stations. Their smooths groove and airy surf-rock harmonies attached to their choruses are gratifying earworms that will get anyone sitting down moving. Between headlining sold-out shows at Amsterdam's, Paradiso, or London's O2 Academy and signing record deals with Post Malone's Chugg Music, the duo has released another infectious single "Robbery," which served as the title for their Australian tour in October 2019. Lime Cordiale knows how to create hymns that stick, and the secret is in their music harmonies and sticky keys! 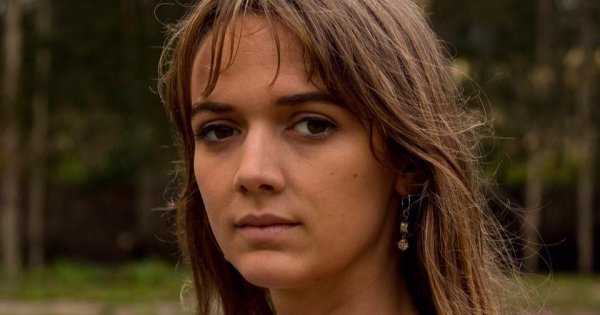