Ocean Alley is a new bread of reggae fused psychedelic-surf group, hailing from the Northern Beaches of Sydney, Australia. The group caught the attention of the Australian audience by playing a crazy number of festivals and headlining a similar number of shows across the country. The band accompanied their unique sun-soaked psychedelic rock vibe across the world at festivals such as Sziget (Hungary) or BottleRock (USA). Ocean Alley's sound is not something you would forget very quickly. Their rhythms are soothing, yet they retain your interest in the most intriguing way possible. Their two studio albums hint towards their Australian roots, which are a trademark of their surf-like character sound. 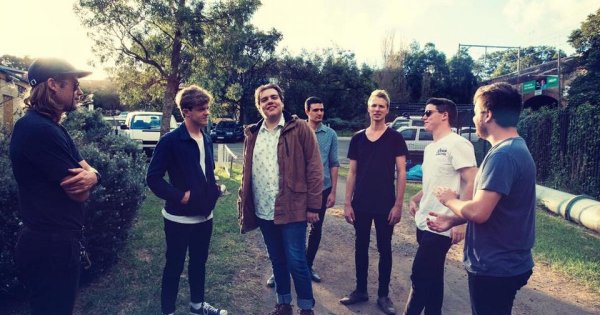