Performing under her middle name, Odette is an English born Australian singer and songwriter who made her music debut in 2017 with her "Watch Me Read You" single. Highly emotional at times, Odette's music possesses the right blend of spoken-lyrics and profoundly stirring melodies. Her intimate approach to her music makes listeners fully absorb her emotionally driven lyrics. Her debut album, saw her collaborating with Damian Taylor, who previously helped the likes of The Killers or Björk reach commercial success. As a result, her 2018 "To A Stranger" album, saw Odette soar in the charts. Her authentic material and the tender voice amassed her two nominations at the 2018 ARIA awards, including a "Breakthrough Artist" in the same year. Following her album release, which was a bold statement of her individual artistic qualities, she embarked on a sold-out tour in Australia, performing in front of thousands of people. 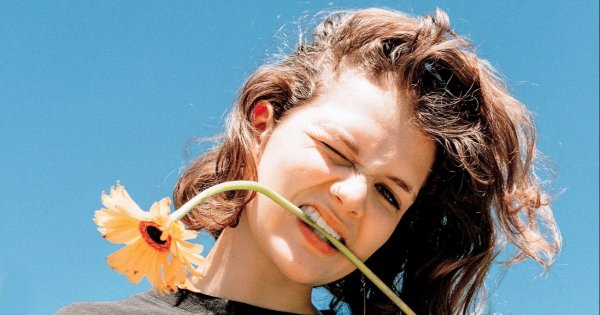 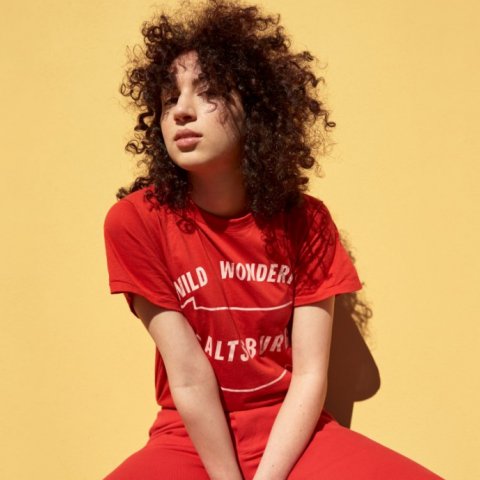 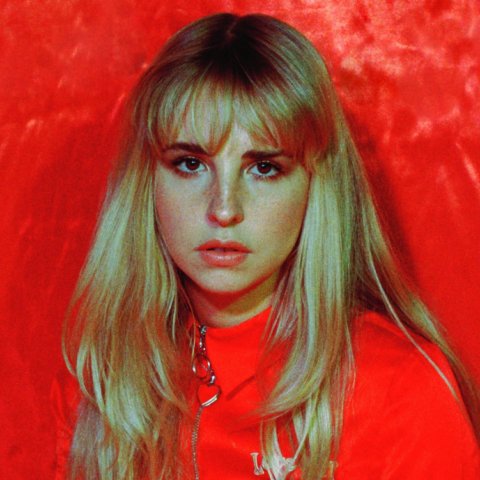