Slowly Slowly is a punk-pop band from Australia whose music seems familiar from the get-go. As such, the four-piece group gained massive popularity within their home country. With a style that's fitting for festivals such as Splendor in the Grass and Party In The Paddock, Slowly Slowly climbed through the ranks, becoming an all Australian favorite. They also supported the likes of Red Hot Chilli Papers or Amy Shark during their Australian tour. With the release of their album debut in 2016 and their follow-up album, "St. Leonards" in 2019, Slowly Swloly cemented their spot as likable pop-punk figures, who's music remains true to the youthful punk vibe. Their latest album was released in 2020 and hit the Triple J charts on the 57th spot with their "Jellyfish" single. 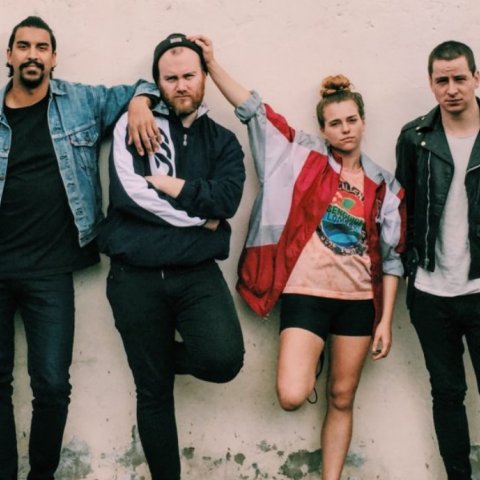 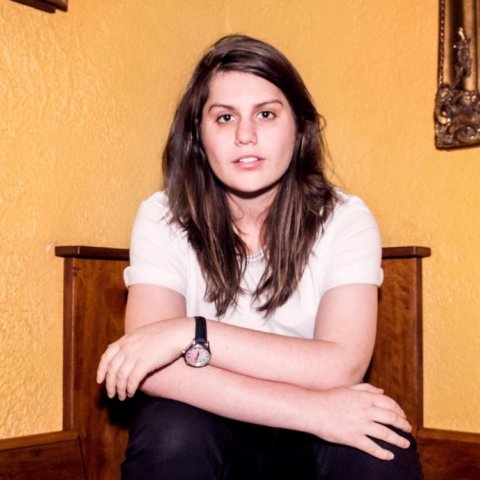